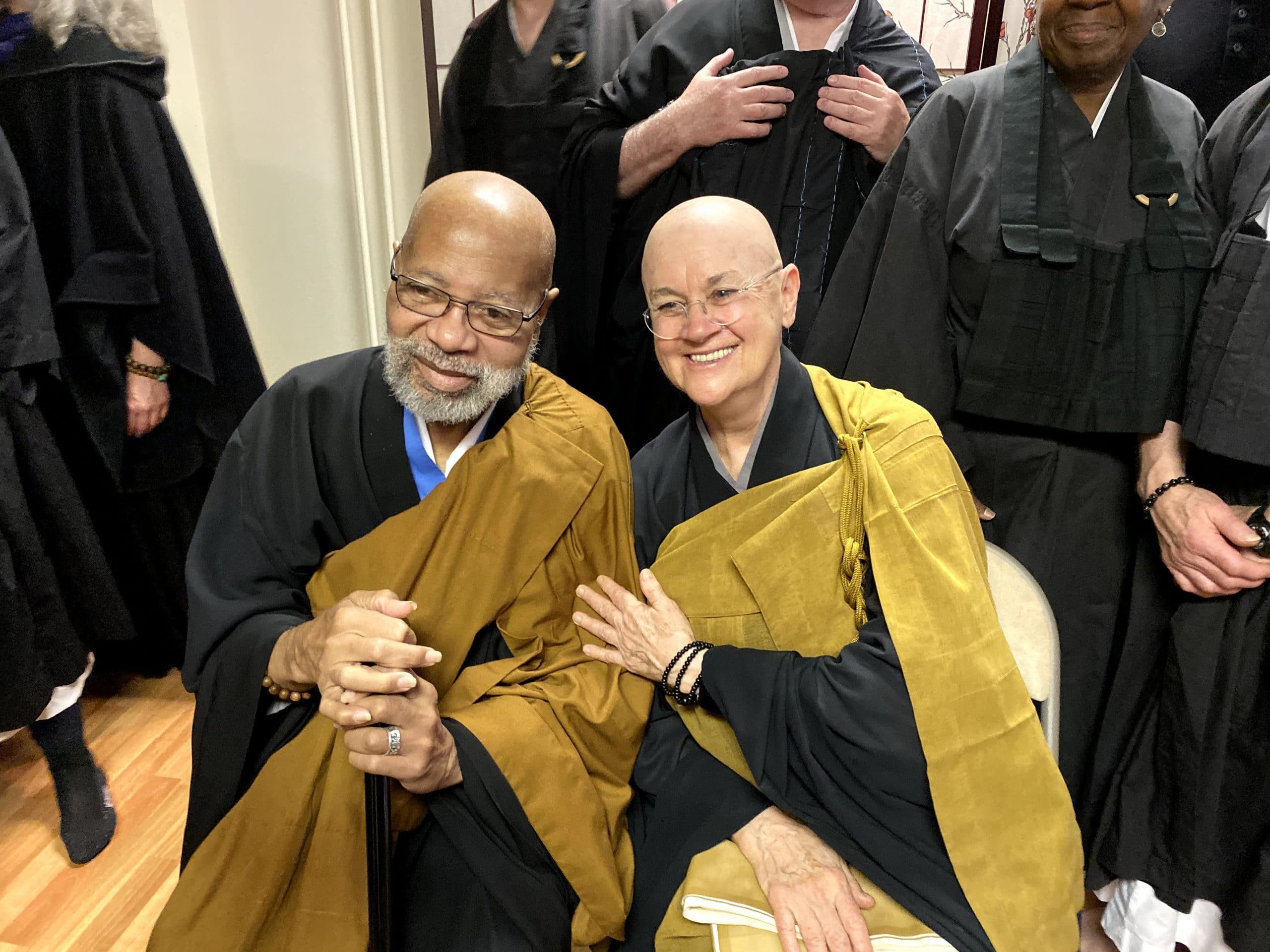 Soji is a place where people can go to slow down, meditate and learn about the healing qualities of the mind. We all agree that training the body through exercise and diet is beneficial, but rarely in Western society do we focus on awakening the healing energies in our brain.

The Center is part of the White Plum lineage which brings together elements of Japanese Soto and Rinzai traditions of Zen Buddhism. 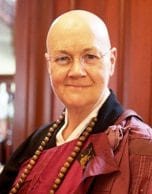 Roshi Pat Enkyo O’Hara serves as Abbot of the Village Zendo. She received priest ordination from Maezumi Roshi and Dharma Transmission and Inka from Bernie Tetsugen Glassman. Roshi Enkyo’s lineage comes through Maezumi Roshi whose teaching was uncommon, bringing together Soto priest training and study of the Rinzai koan system. Moreover, Roshi Glassman’s focus on social engagement and peacemaking underlie much of her vision of Zen practice.

Roshi is a Founding Teacher of the Zen Peacemaker Family, a spiritual and social action association. Roshi’s focus is on the expression of Zen through caring, service, and creative response. Her Five Expressions of Zen form the matrix of study at the Village Zendo: Meditation, Study, Communication, Action, and Caring. 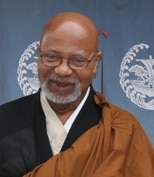 Jules Shuzen Harris Roshi is a Soto Priest who has been practicing Buddhism for almost 40 years. In May 2002, Shuzen received Denkai (transmission of the precepts) from Genpo Roshi, Abbot of Kanzeon Zen Center.

Shuzen Roshi received Hoshi, Shiho and Inka from Enkyo Roshi and is her second Dharma successor. Shuzen Roshi is the founder and Abbot of Soji Zen Center, a member of the Zen Peacemakers Sangha, The Soto Zen Buddhist Association, as well as the American Zen Teachers Association.

Shuzen Roshi holds an Ed.D. with a concentration in applied human development. As a psychotherapist, Shuzen has found creative ways to synthesize Western psychology and Zen to achieve dramatic results with his patients and students. He also focuses on the relationship between Zen and the martial arts. He holds black belts in Iaido (the art of drawing and cutting with a samurai sword) and in Kendo (Japanese fencing). Shuzen founded two Japanese swordsmanship schools in Albany, NY and Salt Lake City, UT. 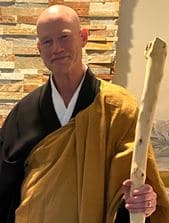 It is with great joy that I announce that John Ango Gruber Sensei received dharma transmission from me and with the assistance of Ryotan Eiger Roshi of the Village Zendo on March 28, 2021 at the House of Hope. Ango Sensei received Denkai (full priest precepts) on June 29, 2016 and is the Chairman of Soji’s Board of Directors and is now authorized to teach, give dokusan, and transmit the precepts. A true Bodhisattva!

John Ango Gruber Sensei received jukai, priest ordination and denkai from Shuzen Roshi and received dharma transmission in March, 2021. His first exposure to Zen practice came in 1985 at a retreat held at the Providence Zen Center in Cumberland RI. Ango Sensei has worked as a science educator for over 30 years with a focus on plant science, biodiversity and natural history. He leads a research program that works to recognize cryptic species while encouraging efforts to promote peaceful conservation and sustainability for all forms of life on Earth. In addition to introducing students to the joys of witnessing natural beauty, Ango Sensei has worked to offer instruction in meditation practice to secondary school students as a support to healthy growth and development.

Become a Member or Donate Today!